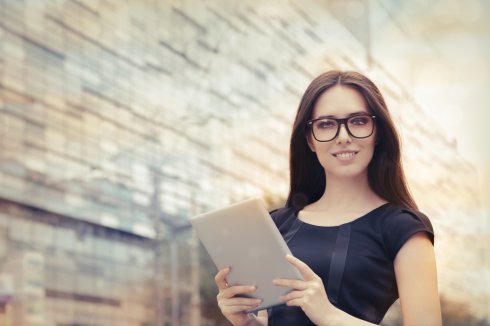 Distance may make the man’s heart fonder for a smart woman but less so when she is sitting right next to him.

The difference between genuine affinity and apparent desirability becomes clearer as the distance between two people gets shorter. For example, someone of greater intelligence seems attractive when they’re distant or far away in your mind. But less so when that same person is right next to you, according to a new study by a University at Buffalo-led research team published in the latest edition of the journal Personality and Social Psychology Bulletin.

“We found that men preferred women who are smarter than them in psychologically distant situations. Men rely on their ideal preferences when a woman is hypothetical or imagined,” said Lora Park, associate professor in the UB Department of Psychology and the study’s principal investigator.

“But in live interaction, men distanced themselves and were less attracted to a woman who outperformed them in intelligence,” the study said.