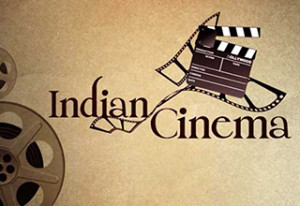 Film director Anurag Basu said people in the film industry have always raised their voice against the establishment.

He reportedly feels that the film industry is leftist and it has always been. “As film fraternity we are a little leftist, we are always against the establishment. The artists have always protested, added Basu.

He said the growing protest and debate on intolerance also shows that there is freedom of expression in the country.

“I think they don’t hesitate (to protest) and that means there is freedom of expression. You can’t do this in any other country… the way people are returning awards. The fact that we are having this debate is itself very positive.”