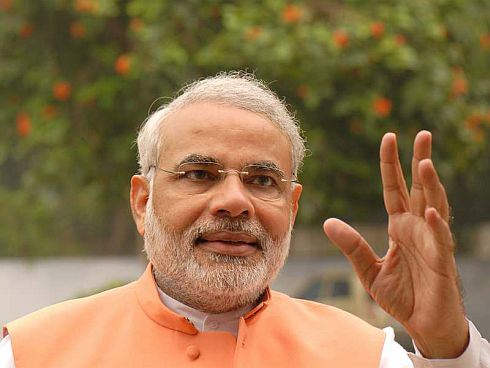 In his series of addresses to the industrialists, both in Delhi and in Kolkata recently, Gujarat Chief Minister Narendra Modi highlighted how the people have lost faith on the Indian system of governance.

Modi attributes it to unfulfilled promises and assurances.

Another observation of his merits attention.This is with regard how lifeless government files move from one table to another table of the Babu to get approval for a project. “If only life is instilled in file than things will speed up,” he said.

His suggestion that adding P to the existing PPP model can involve people in it.How?By having “People Public Private Partnership.”Innovative idea indeed.

But how Modi’s ideal state can materialise?

Take a village of one thousand inhabitants, and provide them with the following amenities and necessities;

Is it an Utopian State Modi is trying to project?Since he had accomplished it in Gujarat,the answer does not fall in the negative.

But there is a catch in translating his thought into reality.This can be overcome provided Modi has his way and other politician like him stops fiddling around and interfering in the affairs of the police and the role of the government servants.