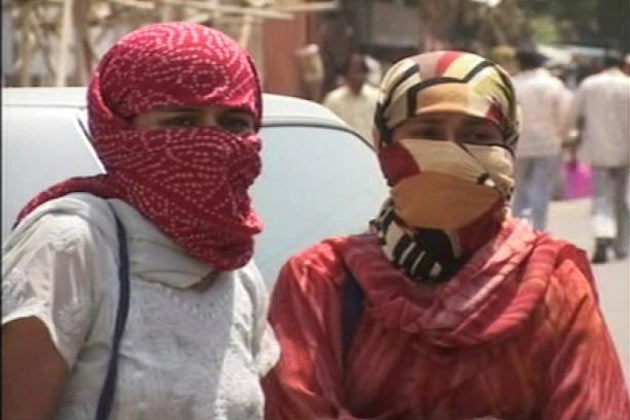 With the temprature rising by the day,there will be no respite from the scorching heat in the near future and, to make matters worse, heat wave like conditions are likely to set in across Jharkhand from Sunday.

Met experts of the  Indian Meteorological Department has predicted heat wave like scenario across the state for the next 72 hours.

Ranchi IMD forecasting officer Upendra Srivastava said daytime temperature across the state remained 4°C above normal on Thursday. The observatory predicted a minimum 2°C rise in temperature in the next 48 hours, which would trigger heat wave-like conditions in Ranchi,

Jamshedpur, Bokaro, Dhanbad and Daltonganj. In weather parlance, a heat wave warning is issued after the maximum temperature rises by a minimum of 5° C and remains so for at least 24 hours.

Daytime temperature increased  in Ranchi marginally to hover around 38 degree C  on Saturday.Jamshedpur recorded 43° C while Daltonganj logged in at 42°C. Night temperatures in Jharkhand were around 2° C above normal on Wednesday.