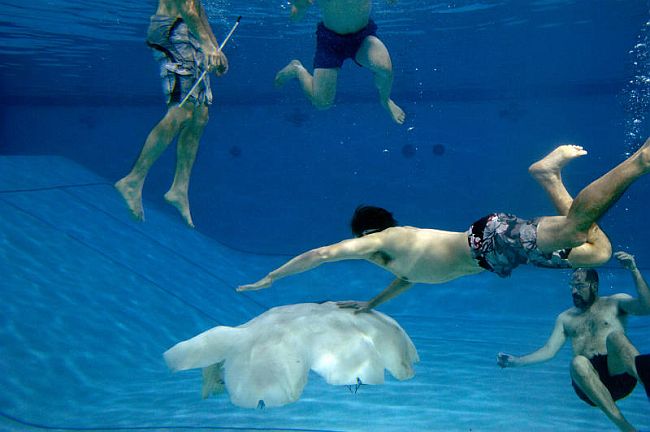 The rainfall figures in the Uttarakhand were not that frightening, but environmental mismanagement has led to the heaviest damage following cloudbursts, says noted Uttarakhand-based Environmentalist Chandi Prasad Bhatt.

“I spoke to Meteorologist Dr Anand Sharma. He said the rainfall figures are not surprising compared to the appalling scale of tragedy,” Bhatt told a national news channel today.

“What is a cloud burst? It means it should be four inch rainfall in one hour,” he said, arguing that the cloud bursts and rains that occurred in the Himalayan terrains from June 16 would have not claimed so many lives.

While the reasons for the tragedy remain unknown,Bhatt attributed it to un- planned exploitation of the hills to the water tragedy in Uttrakhand.

Another environmentalist observed that there is a need to study the cause of this large scale destruction.

But Bhatt has his own opinion.“What has been taking place in the last one decade is not less destructive (which led to the heavy casualties),”

In connivance with builders and agents, the politicians allowed them to build resorts, hotels and diversion of streams without focusing on disaster management alongside, said another environmentalist.