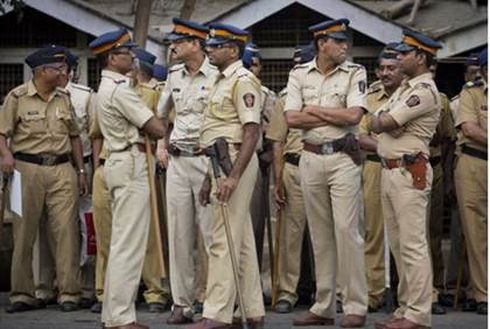 A study sponsored by the Bureau of Police Research and Development has highlighted the long working hours of the police without offs in the country.

It says police in India put up with long and irregular working hours without offs with more than 68 per cent Station House Officers and over 76 per cent supervisory officers and other personnel remaining on duty for 11 hours or more every day.

More than 73.6 per cent of police station staff indicated that they were not able to avail weekly offs even once a month.