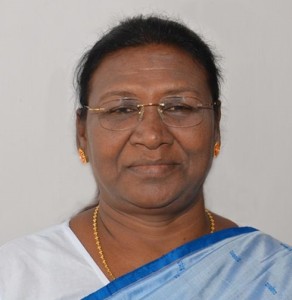 Jharkhand Governor Draupadi Murmu has decided to bear the expenses of education, health and other needs of the son of a rape victim, who reportedly subsists on a meagre allowance of Rs 400.

The Governor has conveyed her decision to Chief Minister Raghubar Das when the latter called on her at Raj Bhavan to apprise developmental programmees of his government.

Murmu said she was deeply hurt to know about the handicapped rape victim’s sufferings at Gudabandha in East Singhbhum district, a Raj Bhavan release has said.