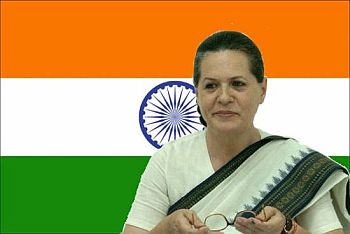 The Congress party has decided to set up a committee to implement Common Minimum Programme adopted by its ally JMM led government in Jharkhand.

“This Committee aims for establishing regular dialogue and exchange of views between state party leaders and Congress ministers in the alliance government with JMM”,said an AICC release issued by party general secretary Janardan Dwivedi in New Delhi.