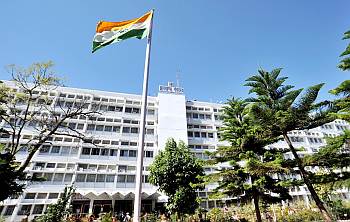 After leaving three vacancies in the Hemant Soren government for over a month,the Congress party is likely to fill them up soon.

“The names have already been finalised.It will be announced soon”,said a senior Congress leader today.

Once their names are officially communicated,Chief Minister Hemant Soren is expected to undertake the second expansion of his five week old government to complete the figure of 12 Ministers in the Cabinet.