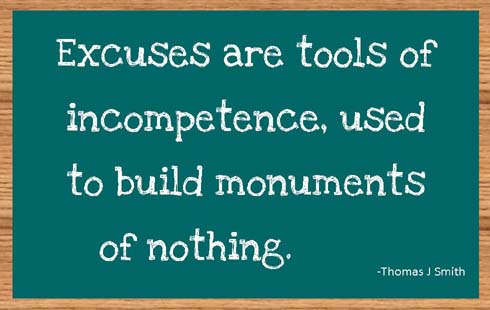 At the core of Jharkhand’s mediocre performance lies its rulers’ excessive emphasis on promotion of Beluras (incompetent people) than those who were meritorious.

In fact,various manifestations of this phenomenon in its everyday life and which give rise to variety of conflicts about ‘locals’ not able to get jobs or able to compete.

One of the clearest instances of this was the debate that took place in the Tribal Advisory Council concerning admission of tribal students to medicine courses. MCI is stated to have prescribed 40 % as the floor cutoff below which the students cannot be admitted even if it results in seats remaining vacant.

The Health Secretary pointed out that this was the MCI norm, but he was labeled as ignorant of facts. Almost the entire TAC claimed that it was percentile rather than percent in the hope that more would get in via this route.

How many such seats would be for tribals. Jharkhand has a total of 190 medical seats.Take 26 % of it, thus, total number of seats for tribal be 50 or 49 depending on how you handle the fractional number that comes by this calculation.

For a low abiding citizen,it is shameful that entire educational system of Jharkhand is unable to throw up 50 tribal students who score more than 40 % in CBSE exams.

Should it be not their concern than the one that occupies now? The fact is that the Jharkhandi politicians have simply forgotten the educational set up and its performance.

What is occupying their mind now?

Job to the paratecahers,whether or not they are trained,capable of teaching or committed is besides the point.Teachers in tribal languages.One member of the Tribal Advisory Council stated that we should appoint 20000 such teachers.

As if by doing this the educational woes of the state would go away, and its students would become hypercompetitive with the rest of population. Forget it. The aim is to secure job for the cadre and the boys.The education and the future of the children and particularly tribal children be damned.

Rest assured these steps would continue to make tribal suckers for a long time to come. The TACs for the next 40 years would continue to harp on the same theme. They would not become like Mizoram or Manipur, whose tribal students compete with the best.

You are damned if you insist on the B Ed college or other affiliated colleges meeting minimum qualifications. Even if their teachers are not qualified, have not come through a  process, do not follow roster, do not have adequate buildings or infrastructure or library, yet the politicians including the tribal politicians would clamour for their being made constituent colleges.

All this is done in name of students. Do not be fooled, they are serving their own interests. First they will take admissions. Then they will press for the students to be allowed to sit for the exam. If you insist on conditions, you will be labeled as anti student.

Ultimately, with the lure of you know what favorable decision will be secured. What kind of students will such colleges produce? Do not blame anyone but the shortsighted politicians and so called educational mafia if the young men are unemployable. But is it their concern? They have made their money.