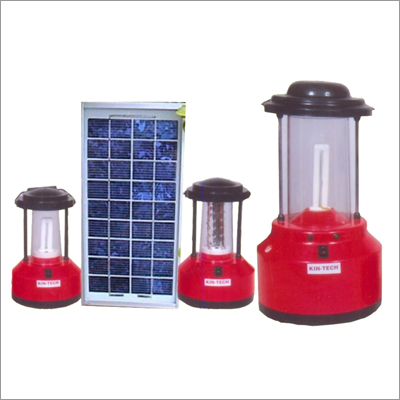 A total of 1,278 BPL families residing at Rugudih, Rolahatu, Baruhartu and Gomediah will get solar LED lantern through Jharkhand Renewable Energy Development Agency, according to a release issued by Mr. Munda.

The bill for the lanterns would be footed by Mr. Munda’s MLA fund, it said.

“This Deepawali will be special for these families, who have not seen lights since Independence,” the release said quoting the former Chief Minister