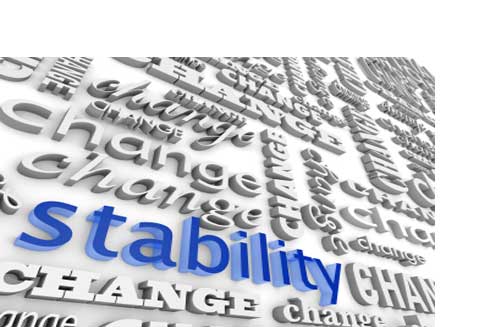 At a time when the Election Commission is out to hold Assembly elections in five phases in November-December,Jharkhand is faced with a question:will the result of the election ensure there is one party rule in this state where multi party government has been a reality.

This had caused many problems since Jharkhand was created in 2000.During the past almost 14 years, the track record of governance has been terrible.So much so that during this period there were nine Chief Ministers; three  president rules due to political instability.

As none of the parties could form the government on its own,Independent MLAs ruled the state. This had made the state have as many as 16 Chief Secretarr and 10 Director General of Police.

In the 81 member Assembly,none of the parties had gained majority of seats.The ruling Jharkhand Mukti Morcha and the Opposition BJP had secured 18 seats each in 2010 Assembly polls.This time,while the JMM is expected to contest the election in alliance with the Congress, JD(U) and RJD,the BJP is gearing up to contest alone.

Against this backdrop,the ruling UPA is hoping to get the backing of leaders like Congress’s Sonia Gandhi and Rahul Gandhi, JMM’s Shibu Soren, Chief Minister Hemant Soren and RJD’s Lalu Prasad Yadav who wish to gain majority of seats by securing ‘secular’ votes of the Muslims, Christians and a section of tribals,the BJP is relying on the popular Prime Minister Narendra Modi to secure victory for its candidates.

Both claim to get the majority of seats.While the online survey shows that the UPA may put up touch chalange,the BJP believes that it can sweep the poll and get absolute majority on its own due to the pro Modi wave sweeping the towns and villages in Jharkhand.

In any case,the BJP is set to launch campaign by appealing to electorates to help it gain majority of seats in wider interests of the State.