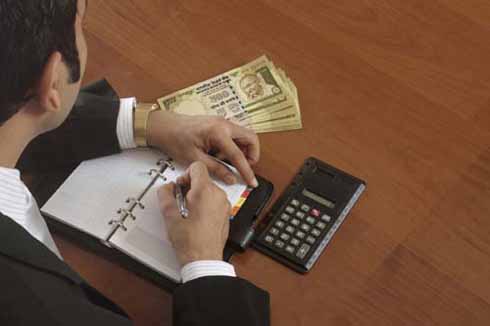 Far away from Jharkhand lies Maharashtra where the Bookies are busy collecting money. In Mumbai, they are expecting that though BJP will emerge as the largest party in the Assembly poll 2014, it will not get the majority of its own.

As per the odds of the BJP winning 25 seats in the 81 member Jharkhand Assembly are 0.30 -that means bookies are willing to pay 30 paise for each rupee bet on the BJP meaning 25 seats.

They will pay 68 paise per rupee bet on BJP winning 30 seats. Similarly, they will pay Rs 1.4 and Rs 3 if the BJP wins 35 and 40 seats respectively. This clearly shows that the Bookies are not confident that this party will win 41 seats to hold majority of its own in Jharkhand.