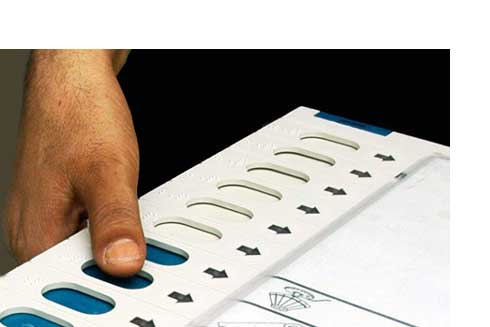 Coal mafia calls the shot in Dhanbad with rivalry within the family over property.In this Assembly elections, Sanjiv Singh and his cousin Niraj Singh of the Singh mansion are facing each other in Jharia.

Reportedly Niraj said, “We are not on talking terms. But my electoral fight is not against Sanjiv, son of Suryadeo Singh. It is against the BJP, against the problems of Jharia like displacement, lack of development.”

The rivalry between the cousins is not limited to the political arena. People say they have differences over business dealings, ancestral property and controlling Janta Mazdoor Sangh that plays a major role in the coal belt.

According to the police both want to inherit the legacy of Singh Mansion and both move around  with their henchmen and armed escorts in SUVs.