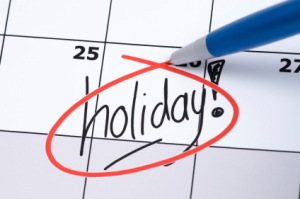 State government offices to remain open on December 27and 28.

All offices of the Jharkhand State government will remain open on December 27 and 28 in view of the formation of the new government. Chief Minister designate Raghubar Das, who has staked claim to form the new government, is expected to take oath on Sunday.

Jharkhand Chief Secretary Sajal Chakravarty released an official order in this regard today.