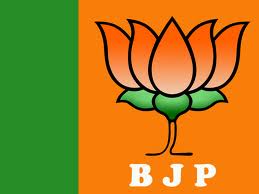 The four-day inaugural session of the Jharkhand Assembly began today but the law of the land became hurdle in not allowing the newly elected Bharatiya Janata Party MLA Sadhu Charan Mahato from Ichagarh constituency to attend the session following the rejection of his bail petition by the court.

He is said to have moved a bail petition in the district court of Seraikela-Kharswan after the sub-judicial magistrate court rejected it so that he can attend the Assembly session and take oath.

Mahato and Arvind Kumar Singh, former MLA of Jharkhand Vikas Morcha (Prajatantrik) were arrested following a clash between their supporters on the eve of polling in the State on December 9.