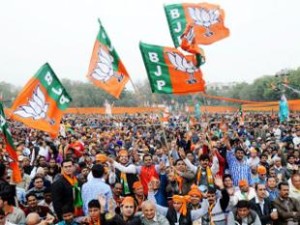 The Congress in Jharkhand is reportedly heading for a split with four of its six MLAs likely to join the BJP.

An MLA, who did not want to be identified, said that the split has almost been finalized and it was only a matter of time when the deal with the BJP would be sealed.

As per the law, if two-third of a legislature party decides to merge into another party the anti-defection provisions become immune.

According to Congress sources, three MLAs have already struck a deal with the BJP which has 37 members in the Assembly and needs four more MLAs to reach the magic figure of 41 in the 81-member assembly.