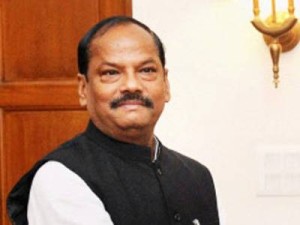 Jharkhand Chief Minister Raghubar Das said his government will soon take a decision on the demand to make Maithili, Bhojpuri, Magahi and Angika the second official language of the tribal state.

Jharkhand has a sizeable population of Bihar and eastern Uttar Pradesh who migrated and settled in the state.
Speaking at a global Maithili meet on the occasion of Maithili Day in Jamshedpur, Raghubar Das said Jharkhand has a rich cultural heritage and all cultures have a place in the state.