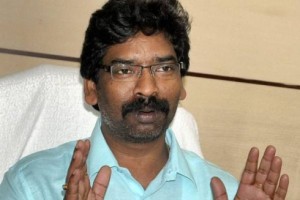 Soren told reporters in Ranchi that his party, JMM, was strongly opposed to the Land Acquisition Act and wanted the state government to clear its stance on the issue.

He asked, “What is the status of the proposed policy? If there is anything wrong in it, do correct the same.”