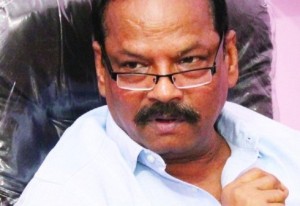 While addressing a gathering, he said Hindutva is a symbol of nationalism and the RSS being its true devotee has never compromised with the national interest and nationalism.

The Chief Minister said political parties have divided the society on caste basis for political benefit but the RSS has devoted itself in nation building unitedly and untiringly.

Das assured to extend all help to set up such buildings in all the districts of the state and also warned that the vested interest is trying to disturb Jharkhand.