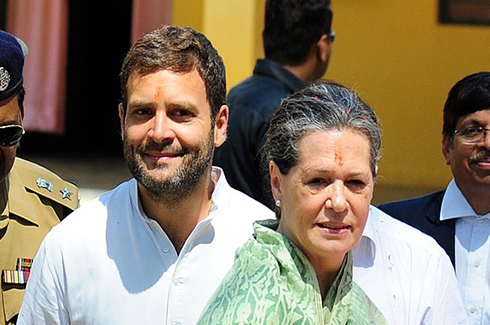 The Congress has questioned the claims about popularity of Prime Minister Narendra Modi in the world and pointed out that despite his frequent foreign tours, exports from the country have declined for several months in a row.

“As the list of nations he tours grows, India’s trade volume is shrinking, Why?” the party wondered.

“Economy down, exports down and the Prime Minister – as usual, out on a world tour,” it observed.