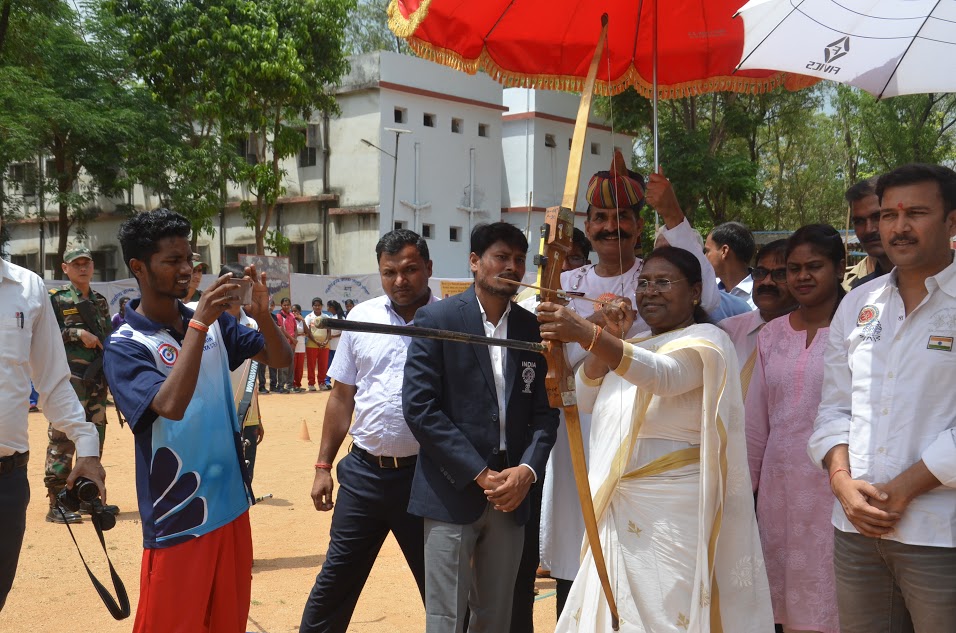 By Manoj Prasad: If information reaching Ranchi from the national capital is of any indication,the BJP government led by Prime Minister Narendra Modi may opt for Jharkhand Governor Draupadi Murmu as the candidate for the next President of India.

Murmu aged 59 is an Adivasi( tribal) from Odisha.With the BJP trying to win the hearts of citizens,especially tribals,this decision can be in favour of the nation and the ruling party as well.Reasons are as follows.

One,Murmu has a bright resume showing she had an impressive political and social career spanning almost two decades. India did not have any tribal who was elected as the President. Her career began in 1997 when she was appointed as a councillor. She was then elected to the Odisha Assembly.Soon,she was rated as the’ best MLA’ of the year.

Two,records show that Murmu has whole heartedly addressed social causes and played a pivotal role in community uplift in Odisha.

Three,since the BJP lacks strength of its own to get her elected as the President,this ruling party needs others including its allies support it and have a vote value of 5.32 lakh in the electoral college.

Finally,since Murmu hails from Odhisa and belongs to tribal community,none of the Opposition party including the Congress can easily oppose this distinguished tribal woman.Also,the BJD,JMM and AIADMK are likely to support her.Even the West Bengal CM Mamata Banerjee led Trinamool Congress,who is learnt to be ‘close’ to her,may support her.Which means the BJP game plan to get her elected as President may succeed.