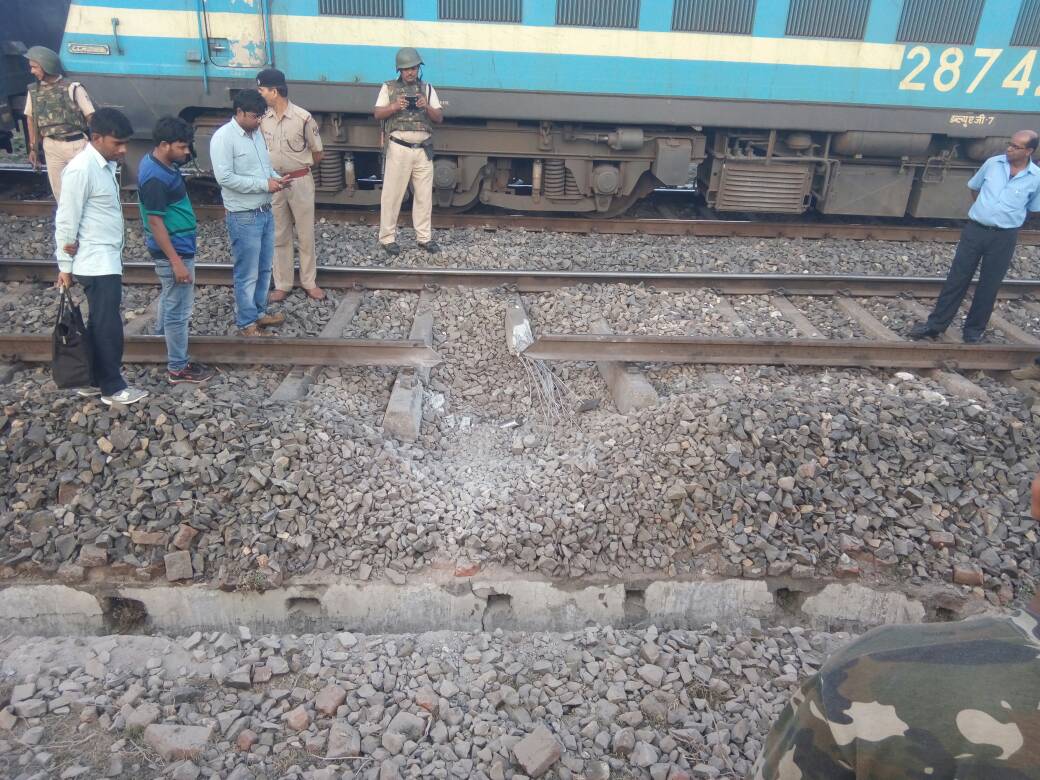 As a result, the Doon Express passing through the route minutes before the blast remained unaffected, said a report reaching Ranchi on Monday morning.However, the traffic was paralysed on the Gaya-Dhanbad route.

The Maoists have put up posters demanding withdrawal of the amendment in the CNT-SPT Acts and criticised the Raghubar Das government for getting the Bills approved by the Jharkhand Assembly.

Security forces as well as DRM and RPF Commandant had reached the site and efforts were on to get the track repaired and restore traffic on this route.