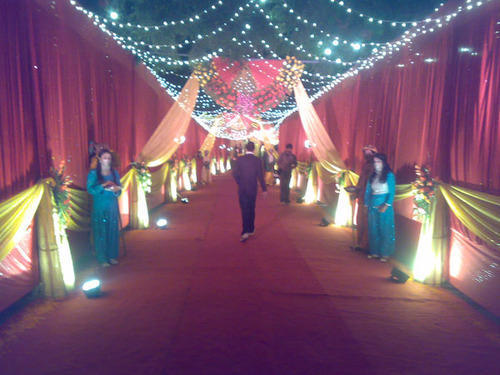 Officially, power cuts were due to unending shut down of one unit of the Tenughat Thermal Power Station which is facing a shortage of coal. At this Hydro-power plant, one single unit produces 203 MW of electricity and supplied to the State from its own kitty.

The Jharkhand Bijli Vitaran Nigam Limited (JBVNL) has maintained that areas falling in Ranchi such as Kokar, Main Road, Lalpur, Upper Bazar, Harmu faced hours of shutdown due to maintenance work and or construction of electricity infrastructure under R-APDRP scheme, it is learned.

Also, some part of Ranchi is undergoing underground cabling and covered overhead wire works. The power cut was due to this reason as well. Also, some areas like Doranda and Dhurva(HEC) faced load shading due to a short power supply, said an executive engineer with the JBVNL.

In total, Jharkhand received 896 MW and met its demand of 953 MW by overdrawing 57 MW from the central poll. Still, there was a shortage of power and thus different parts of the State had to face load shading of 228 MW.

"We are hoping that situation would improve in days to come",” said Rahul Purwar, Managing Director of JBVNL.

The lone power generating unit under the Government sector in the State TTPS is in short supply of coal due to the bill pending for the fuel. “TTPS is in talks with CCL and ways are being found out to ensure smooth coal supply,” said a senior official of the Energy Department.

The situation in far-flung areas of Palamu, Latehar, Lohardaga, Chatra, Garhwa and other places remained critical with around 10 to 12 hours of power cut.

“We are getting lower supply and managing by hours of load shading in urban areas. The situation is worse in rural areas,” said an official of Medininagar division.