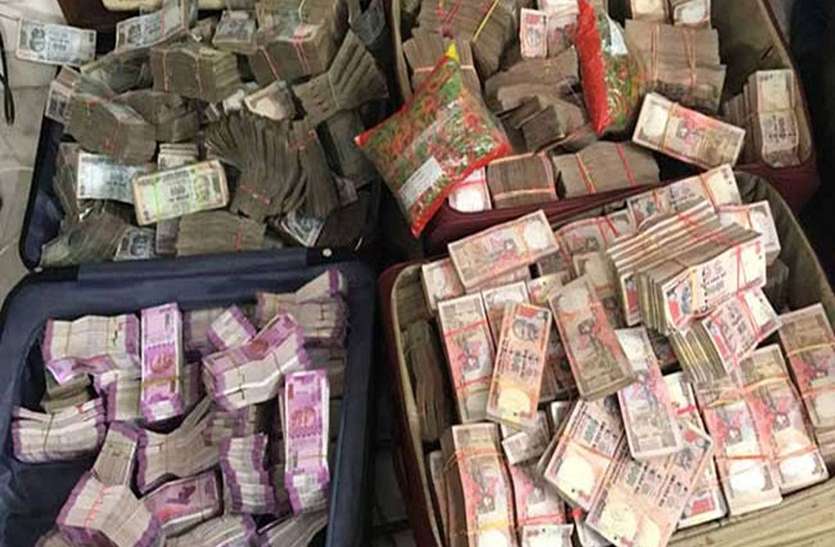 Mr. L. Khiyangate, Chief Electoral Officer, Jharkhand said in the Press Conference on 22nd April, that since the announcement of the dates of the Lok Sabha election, the contents, including suspicious cash, illegal liquor, ganja and other narcotics have been seized so far. Their worth is estimated to be around 7.20 crore rupees. In this, cash of Rs.20 crore, 60 lakhs, 59 thousand rupees has been seized. In this, the F / SST / Police has seized Rs.101, 93 lakhs, 64 thousand rupees while the team of Income Tax department seized about 66 lakhs 95 thousand rupees.

2 crore, 11 lakhs, 12 thousand rupees of drug and drug seizure
Mr. Khiyangate said in a press conference that after the formation of the moral code of conduct, about 2 crore, 11 lakhs, 12 thousand rupees of drugs and other narcotics have also been seized, whereas precious metals worth Rs. 49 thousand and 10 million, 2 Lakhs, other items worth Rs 40 thousand have also been seized.