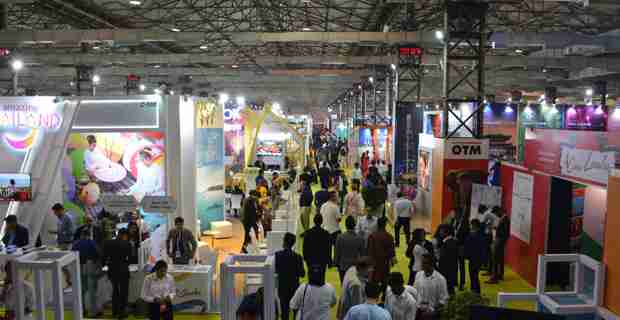 Even as high on a claim  after winning 12 out of 14 seats in the Lok Sabha elections, Chief Minister Raghubar Das aims to secure more than 65 of total 81 Assembly seats in the forthcoming  Assembly elections scheduled before end of the year ,the main opposition party Jharkhand Mukti Morcha has dubbed his claim as a ' daydream.'

"There is no water, no power and roads were full of pot halls even in the state ca[ital. And the power-hungry CM is fooling people by claiming that it will sweep the poll. He is going crazy", JMM leader Hemant Soren is learned to have said.

Alongside, the ruling BJP on Sunday had reportedly devised a 'special strategy' in a core committee meeting chaired by party’s national president Amit Shah in Delhi.

Chief Minister Raghubar Das said after the meeting in Delhi that a work plan has been made for the elections, which will be implemented in letter and spirit in the State.

He said the party has set a goal of 65 plus seats in the 81 member Assembly and the State unit will march ahead with a commitment to achieve the aim.

However, JMM on Monday slammed the Das government in the State for its apathy towards starvation death of one Ramcharan Munda in Latehar on Wednesday, JMM General Secretary Supriyo Bhattacharya asked Prime Minister Narendra Modi to “scold” the State Government for its “inhuman” approach towards the poor citizens.

Bhattacharya took a jibe at Modi and Das for his scheduled visit to Ranchi on International Yoga Day and asked, “Will Yoga fill the stomach of hungry people of Jharkhand? Does the PM even know that tribals are dying of hunger and water crisis in our own state.”