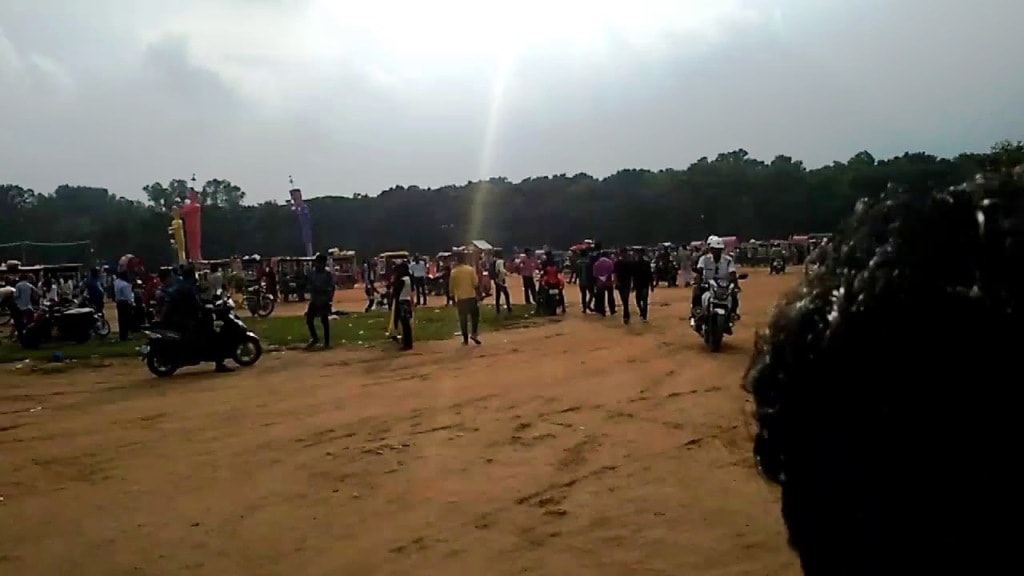 Hemant Soren takes oath as Chief Minister of Jharkhand for the second time at Morahabadi Maidan, located near the office and clinic of the Red Cross in Ranchi. It has a large size open space with green trees and birds.

Hundreds of people, especially Adivasis, Moolwasis(Locals) and Muslims were gathering in large numbers to witness the historic event. Many of them were coming with traditional musical instruments-Dhol and Nagara.

Aware of it, the state government has decked up Morahabadi Maidan. Security personnel were busy deploying themselves to maintain law and order."We are creating a three-layer security system for the VIPs who were expected to attend the swearing-in function at Morahabadi Maidan.

Prior to this, Soren had taken oath as CM of the state on July 15, 2013. This time history repeats itself on December 29,2019, in presence of many dignitaries including ex-President Pranav Mukherjee, Rahul Gandhi, Ahmed Patel, RJD's Tejaswi Yadav who delivered hands up message on behalf of the Opposition against the ruling BJP government led by Prime Minister Narendra Modi.