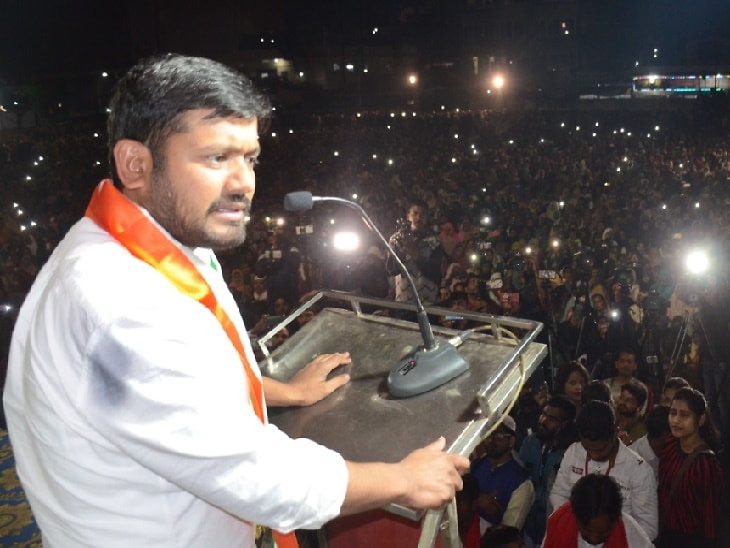 Controversial CPM leader Kanahiya Kumar today said that if the state government of Jharkhand follows and implements NPR-NRC, the people will lose water, land and forest at Ranchi at a Muslim dominated Kadru Idgah ground.

He advised the audience to form a team of delegation and meet the state government officials.

Form a team like the one which had met Bihar CM Nitish Kumar, he said. However, without telling a word about the fact-sheet of these schemes-NPR-NRC, he said Dalit, backwards and poor will suffer a great deal.

The move is perceived as another attempt to provoke people, especially minority communities to oppose NPR-NRC which have not even been notified by the Centre till date.