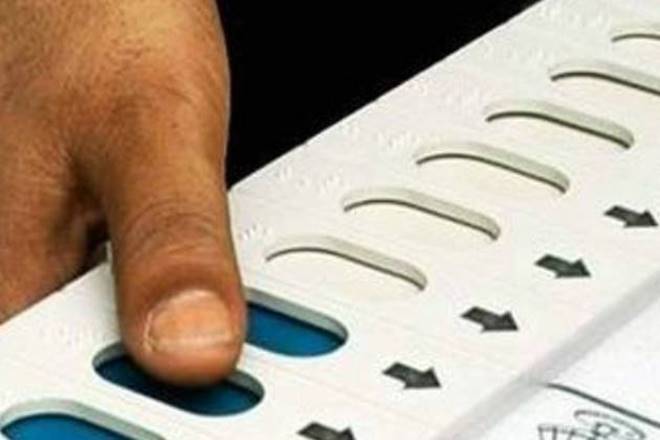 The electoral contest in the Bermo Assembly by-poll is set to be between the Congress and the BJP.

While the Congress has nominated Kumar Jaimangal, son of late MLA Rajendra Singh, the BJP has relied on Yogeshwar Mahto Batul.In the 2019 Assembly polls, Singh had defeated Batul who filled his nomination papers in Bermo on Wednesday.

The by-poll in Bermo was necessitated by the death of Jaimangal's father and sitting MLA, Rajendra Singh who was an INTUC leader.

The Assembly by-polls are slated to be held in November 2020.

In Uttar Pradesh, the Congress has picked Dr. Kamlesh Singh for the Naugawan Sadat assembly seat, Sushil Chaudhary from Bulandshahr, Snehlata for Tundla, Kripa Shankar for the Ghatampur seat, and Mukund Bhaskar Mani Tripathi for Deoria.