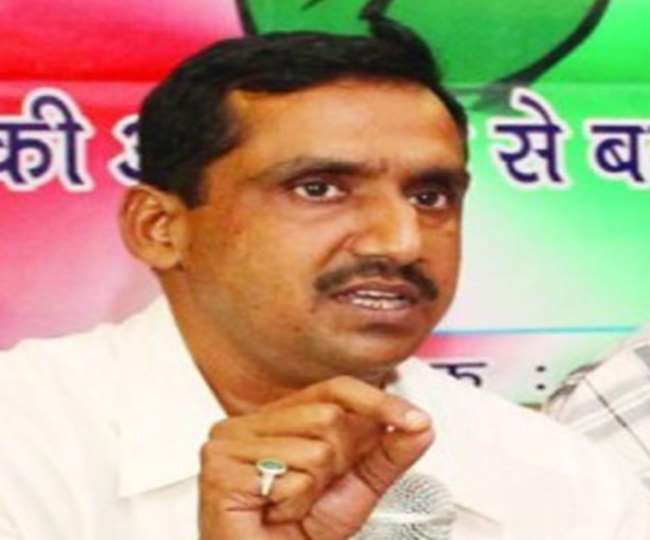 Reacting to Banna Gupta’s verbal slamming of the Hemant Soren Government, a senior JMM leader Mandhi Oraon opined that it is just “ nowtanki.”

“The Soren government is working well and doing good job for the people of the state”, he said.

‘Jab manjhi hi naav dubaaye, usse kaun bachaye' (if the boatman himself sinks the boat, then who will save it). This was sung by
Jharkhand Health Minister and Congress leader Banna Gupta.

The Congress party is an ally of the ruling JMM. He sung this song only to dub the CM Hemant Soren, alleging that the Chief Minister and Jharkhand Mukti Morcha (JMM) leader Hemant Soren wants to weaken the Congress and capture its voter base.

He sang this song on the third day of the Chintan Shivir inaugurated by the Congress national secretary Rahul Gandhi.

“ If the Chief Minister only wants our party (Congress) to go towards its end and take our support base, then there is no purpose of the (coalition) government. If our party survives, then only we can," Congress Minister said.

He further urged the Congress leaders to stick to the party's ideology and principles.

"I also feel good that I am roaming around as a minister. Who will not like it? But how we became ministers and in a city like Jamshedpur we are getting one lakh votes. Thus, it is important for us to ensure that our ideology and principles should not weaken," the minister said.

It appears that a couple of Congress MLAs including Minister Banna Gupta are up in arms demanding posts of heads of the state run PSUs and other bodies. Hence their expression of “ unhappiness” over the working of the coalition led by Soren.