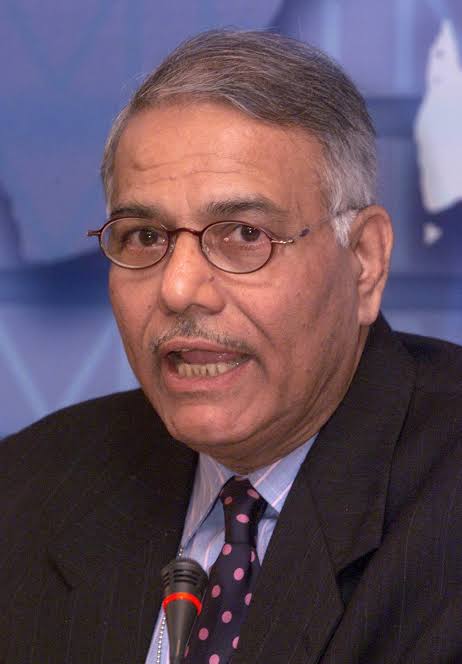 Even as many political parties including Shiv Sena( Udhav), Shiv Sena ( Eknath Shinde),Akali Dal,BSP led by Mayawati,YSR Congress party,Telugu Dedham Party in the country have announced support to the NDA’s presidential candidate Draupadi Murmu,her rival of the Opposition Yashwant Sinha has not stopped campaigning.

In Jharkhand, where the ruling JMM led by CM Hemant Soren and his tribal MLAs and MPs are expected to back Murmu, Sinha has decided to woo them.

He is slated to land in Ranchi to hold a meeting with Congress party MLAs and MPs on July 16, two days before the presidential polls on July 18.

No matter where Sinha stands in his political journey of the ongoing presidential polls, that’s exactly where he deserves to be.But for him, hope should not be lost as he might be dreaming that “the next road is always ahead” in his prime age of 84 years and plus.

Which is why perhaps, any other sensitive nationalist  could have opted to withdraw his candidature to ensure Draupadi Murmu becomes the first tribal woman president of India un opposed.Sinha has his own game any way.

Since the JMM, an ally of the Opposition Congress, has not declared to support Murmu, Sinha is eyeing to try to gain its support. Hence, he is going to meet the CM Hemant Soren and possibly his father Shibu Soren, MP, to make a plea- “ support me”.