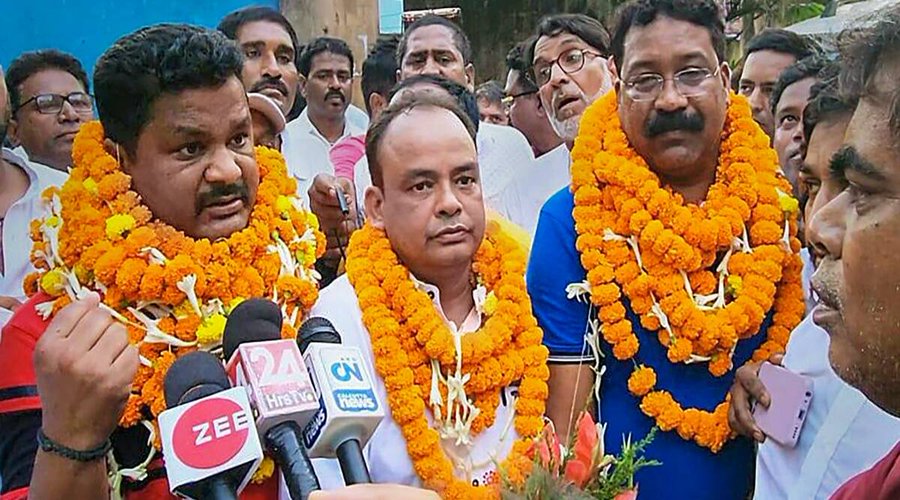 Irfan was released on bail. Two other Congress MLAs are still in Bengal jail. Irfan claimed to be ‘loyal Congress workers.’

“We are victims of political conspiracy’, he said adding that they were ‘framed' in a planned manner.