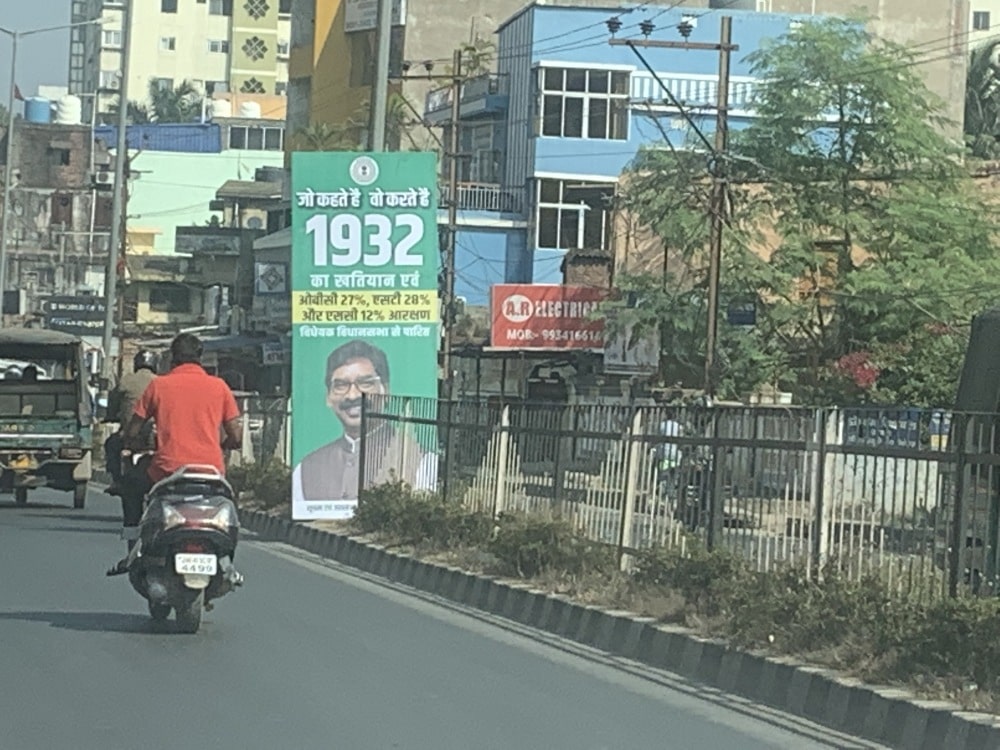 President Droupadi Murmu’s visit to Ranchi on Tuesday, November 15, to launch projects worth nearly Rs 5000 crore is all set to benefit the industry in Jharkhand.

Murmu, who is scheduled to land in the capital city of Jharkhand on November 14 to stay inside the Raj Bhawan, will pay tributes to tribal hero Birsa Munda on the date of his birthday( November 25) at his birthplace Ulihatu in Khunti where she is slated to participate in Birsa college.

From Ulihatu in Khunti, she is scheduled to participate in the state government-sponsored and organised Jharkhand’s Foundation Day programme at Morahabadi Maidan in Ranchi.

During this Foundation day function, President Murmu will hand over assets worth about Rs 2000 crore to beneficiaries. Also, she is slated to launch a number of the state government’s schemes including CM Sarthi, Guruji Credit Card project, Mukhya Mantri Sikcha Protssahan Yojna, and Eklavya Skill Scheme Yojna.

In addition, apart from laying the foundation stone of the ‘International Bus Terminal’ plan in Ranchi, she will launch the state government-sponsored Industrial Park and Logistic Policy-2022, Electric Vehicle policy-2022, and Jharkhand Ethanol Production Promotion Policy.

On the eve of President Draupadi Murmu’s arrival, three things were visible. One huge waterproof pandal is being created at Morahabadi Maidan where she together with Governor Ramesh Bais, CM Hemant Soren and his Cabinet colleagues will share the Dias.

Two, roads, from the airport to Rajbhawan, are being repaired, constructed, cleaned and bleaching powder spread along the sides where the cavalcade of President Murmu will cross through.

Three, the state Information and Public Relations Department has put up posters on main roadsides showing pictures of Chief Minister Hemant Soren with a text-‘Jo Kahte Hain, Wo Karte Hain: 1932 Ka Khatiyan… Bidhiyak Vidhan Sabha Se Parit( What I Day, I do: 1932 Land Record… Bill passed by the Assembly).

The publicity is aimed at telling people that he and his party JMM has fulfilled the promise they had made by making the state Assembly amend the domicile policy by linking it with law records of 1932 and getting the bills passed by the state Assembly so that residential certificate can be issued to get Class III and IV jobs to only those persons who had them.

However, these advertisements do not tell the people that these Assembly passed Bills can never benefit residents of Jharkhand without amendment to the Ninth Schedule of the Constitution. The Centre is not expected to do so.

In other words, CM Soren’s move was sheer ‘political’ and its publicity on the eve of Jharkhand’s foundation day does not appear to be more than sheer Jumlebazi.