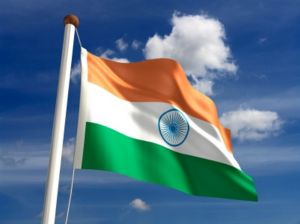 With the Congress not inclined to form any government,the dissolution of the Jharkhand Assembly is a fait accompli.

This means before the six month term of the on going President’s Rule end on July 18,the Jharkhand Assembly can be dissolved to pave the way for the Election Commission to notify elections any time either before the rainy season stars in June-July or after it ends in September-October.

“Most likely the elections will be held in November-December”,said a senior Congress leader in New Delhi today.

Jharkhand was placed under President’s rule on January 18 and the 82-member state Assembly was kept under suspended animation after JMM withdrew support from the BJP-led government.

Union Home Ministry has already  forwarded a proposal to the Union Cabinet to dissolve the Assembly.

In the suspended Assembly, BJP and JMM have 18 members each. The Arjun Munda led coalition government had the support of six members of All Jharkhand Students’ Union, two of JD (U), two Independents and one nominated member who has voting right in a trial of strength.

Opposition Congress has a total of 13 members, Jharkhand Vikas Morcha(P) 11 and RJD 5 in the assembly. CPI-ML(L), Marxist Coordination Party, Jharkhand Party (Ekka), Jharkhand Janadhikar Manch and Jai Bharat Samta Party have a member each besides an Independent.