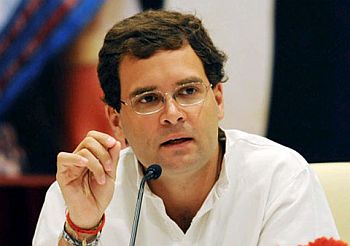 With the Congress party’s top leadership not coming forward to team up with the JMM to form a coalition government in Jharkhand and its vice president Rahul Gandhi directing its state unit to oil the party machine in the next three months,Jharkhand Pradesh Congress President Sukhdeo Bhagat appears to be on top gear.

After writing to each of them,he convened a meeting of the party’s district presidents inside the Congress Bhawan in Ranchi today.

During the meeting,the district presidents discussed issues connected with the party at the district,block,panchayat and booth levels.

“The aim behind the exercise is to prepare a road map to energise the party and evolve strategies to strengthen it in view of the coming Assembly and the Lok Sabha polls”,said Bhagat.