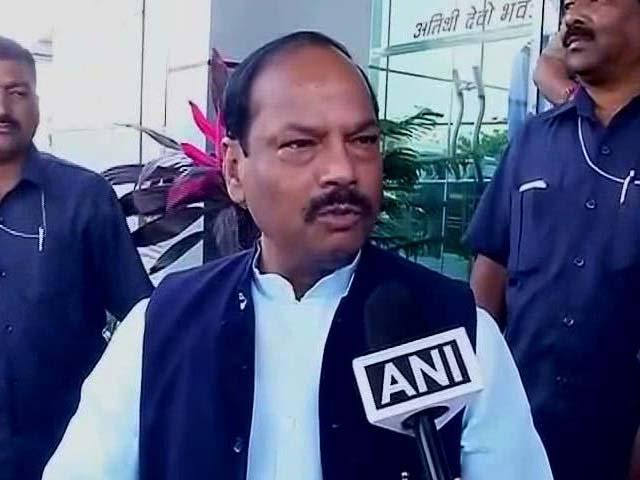 The CM has also ordered that the CID will inquire into case of mysterious death( described as ‘suicide’ by a section of the local media )of Umesh Kacchap whose body was found hanging from a ceiling fan inside the room at the Topchanchi police station recently and submit report within three months.

The move comes after the ruling BJP leader and ex CM Arjun Munda raised a demand of inquiry into the case,family members of late Kacchap put up road blockade and the Opposition comprising the JMM and the Congress’ state unit leaders had threatened to protest against the issues of ‘custodial deaths’ in the forthcoming monsoon session of the Jharkhand Assembly beginning July 21.