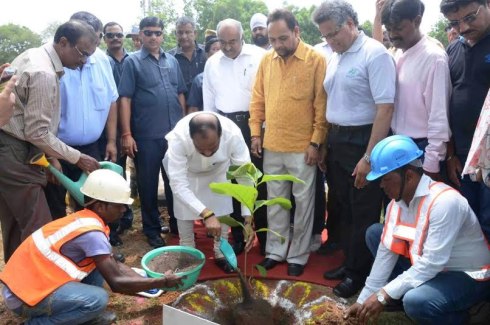 This plant is estimated to  recycle 10 million litres of liquid sewage discharge in a day.

As per the plan,the recycled product is going to  be reused for irrigation, gardening and industrial purposes.Jamshedpur Utility and Services Company(JUSCO)a subsidiary of Tata Steel,looks after municipal requirement in command area of Jamshedpur.

JUSCO  Managing Director Ashish Mathur said that steel city of Jamshedpur discharges 40 million litres of sewage water per day and JUSCO, with the support of Tata Steel, has plans to recycle and reuse it 100 per cent for irrigation, industrial and gardening purpose.