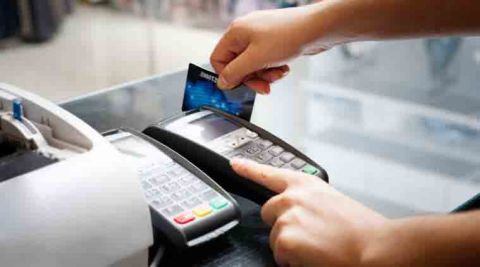 The Digi Dhan Mela aims to popularise the theme-Go Cashless,Go Digital.It is slated to be held at Morahabadi Maidan in Ranchi on the first day of the new year-2017.

The Mela is slated to be inaugurated by Chief Minister Raghubar Das.Union Minister of Agriculture and farmers Welfare Radha Govind Singh among many top officials of the state government are expected to be present there.