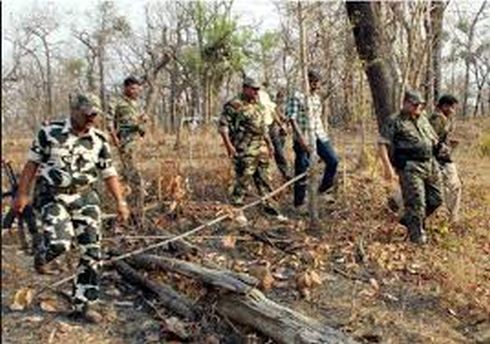 In a meeting with the Union Home Minister Raj Nath Singh in New Delhi on Friday,Jharkhand Chief Secretary Raj Bala demanded deployment of five Battalions of CRPF in the state.

The CS urged the Union Government to fulfill the state government’s other demands as well.These were:set up Bank branches in all Panchayats,increase the number of post offices at the village level and get All India Radio centre established at Dumka in Santhal Pargana division of Jharkhand.

The meeting was attended among others by Secretary(Home) and representatives of the states of Bihar,Andhra Pradesh,Telangana,Maharashtra,Chattisgarh,Orissa and Jharkhand.

The CS pointed out that there were ’13 Focus Areas’ such as Latehar,Banalat,Pesrar,Parasnath and Balumath.These were already identified.To carry out a special anti Naxal operation,five Battalions of CRPF were needed,the CS demanded.