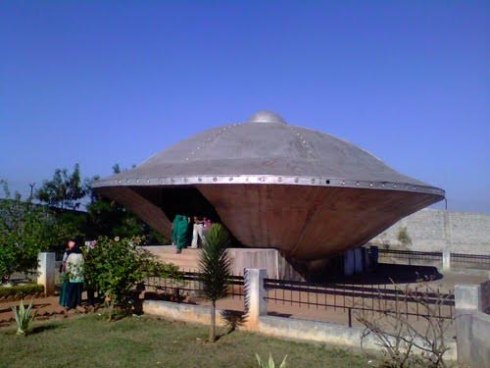 As in Delhi,so in Ranchi.

Much like the Red Fort of the national capital,the life and struggle of the tribal martyr Birsa Munda in the state capital, has a special thing to woo its guests-light and sound show.

Displaying the personality and backdrop of a tribal martyr who launched a guerrilla army against British colonisers and struck terror in their heart only to get caught,die mysteriously behind bars at young age of 25 years and live on in the mind of millions of people as Bhagwan Birsa Munda.

Jharkhand Chief Minister Raghubar Das is slated to inaugurate it at the park near Kanke Road,Ranchi on June 21,2016.After its inauguration,the light and sound show -Dharti Aaba-will be displayed every evening,said Department Secretary Avinash Kumar.

“By using light and sound show,attempt has been made to show the life and struggle of Bhagwan Birsa Munda.It will be useful from tourism point of view too”,said Kumar.