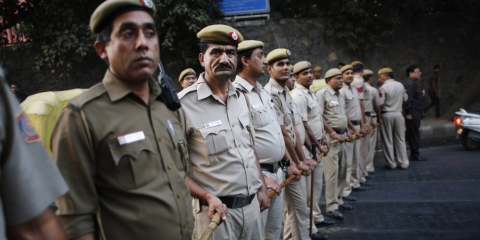 The body of a senior cop was found hanging from a fan inside the police station at Topchanchi in Dhanbad district on Saturday.

Dhanbad SP(Rural)Hardip.P.Janardhan,who visited this police station,was inquiring into the case.It was reported to be the case of suicide.

Kachep,1994 batch Sub Inspecctor,owns a house in Dangratoli in Ranchi.”There was a Long Range Patrolling to start from the police station.