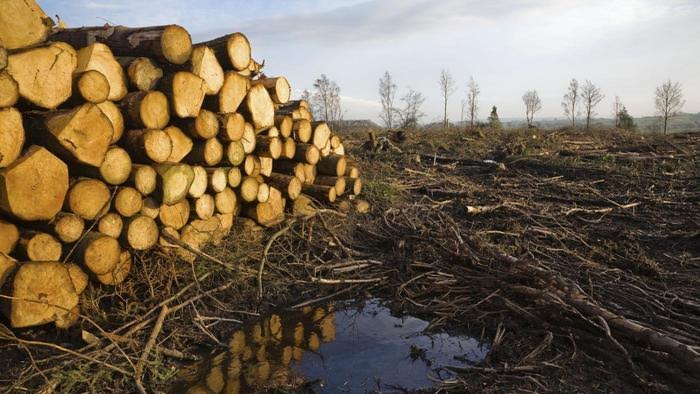 Jharkhand Chief Minister Raghubar Das on Wednesday approved proceedings against the IAS officer Chhavi Ranjan in a case related to cutting trees and storing them inside his official residence.

The case dates back to 2015 when Ranjan was Deputy Commissioner,Koderma.At the guest hose located at Marcocho Zila Parishad in Koderma,five Sagwan(Teak) and one Shisham(Rosewood)trees were cut down and kept inside his official residence.

Investigation carried out by the Corruption Investigation Bureau gathered evidence showing his involvement in this illegal act.Toward the same end,the FIR was filed against the police Havildar Krishna Prasad Verma,the then Circle Officer,Marcocho,Sandip Madheshia,Circle Inspector Jeevan Ram and Computer Operator Dinesh Turi and other five-six others on December 25,2015.

After the investigation,ranjan was registered as an accused.Now,following the approval granted by the CM,Ranjan will face the case on charges under various Sections of the Indian Penal Code including 120(B) and 409 and Section 13(2) of the Prevention of Corruption Act,1988.