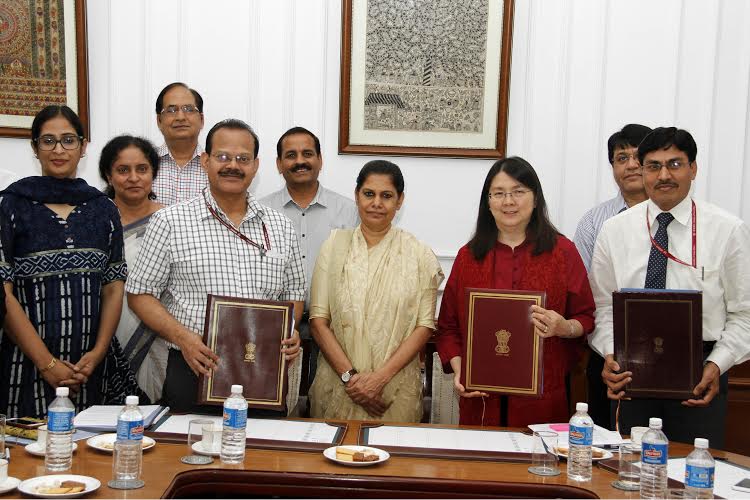 The Jharkhand government and the Asian Development Bank on Friday signed the $200 million loan and project agreement to build four roads in the state.

Notably,in 2013,or the First Jharkhand State Road Project,the ADB had provided $400 million to the Jharkhand government to build the 115-KM ring road and 356-KM inter-district road starting in Govindpur in Dhanbad and ending in Sahebgunj.