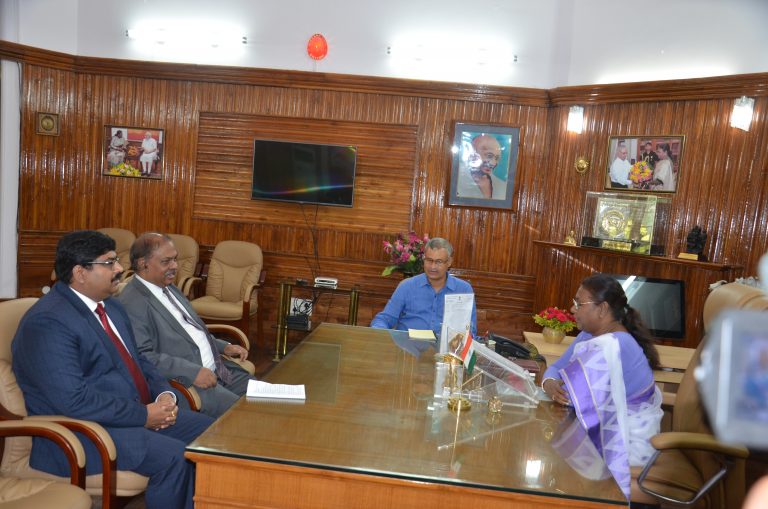 They were :Indian Ambassador in Sudan Amrit Lugun and his counterpart in Trinidad and Tobago Biswadip Dey.Earlier,they had met the Chief Minister Raghubar Das.

Their arrival and interaction with the Governor Draupadi Murmu and the CM Raghubar Das was widely welcomed by the state government which is learnt to be keen to find out the ancestral links of the peoples of these countries and the tribals of Jharkhand.

Also,efforts were on to attract investment as well as tourists from these countries to Jharkhand.

In any case,two other state Ministers-Saryu Rai and Louis Marandi also ,met the Governor Draupadi Murmu inside the Raj Bhawan.