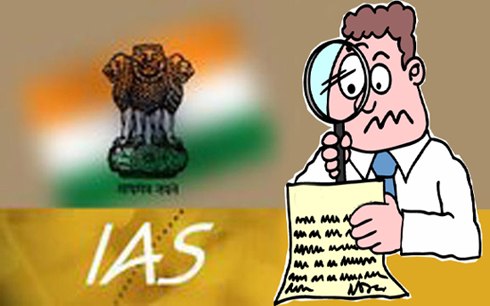 By proceeding on leave,three senior IAS officers have raised eye brows in Jharkhand.

“Due to some pressure politics,these IAS officers have proceeded on leave”,cribs a clerk inside the Project Bhawan in Ranchi.No body was ready to get quoted on this controversial issue.

However,the first to proceed on leave was S.K.G.Rahate,Principal Secretary(Energy).He had proceeded on leave suddenly.The state government has not appointed his successor so far.

Similarly,after Surendra Singh,Secretary,Parliamentary Affairs and Vigilance Department proceeded on leave,Additional Chief Secretary NN Pandey was posted and given additional charge of the his Department on Tuesday.