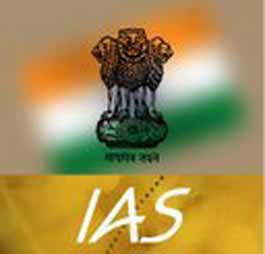 Two IAS officers were promoted and designated as Additional Chief Secretary in Jharkhand.

Both Vidyasagar and Tiwari will continue to hold the same post.