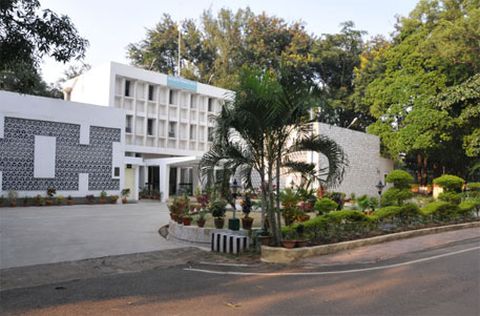 The Budget session of the Jharkhand Assembly is slated to begin on January 17,2017.

Starting on January 17,the session is slated to end on February 7,2017.During this 20 day session,the state government led by Chief Minister Raghubar Das.

This is for the first time,the budget session is taking place in the first month of the year.