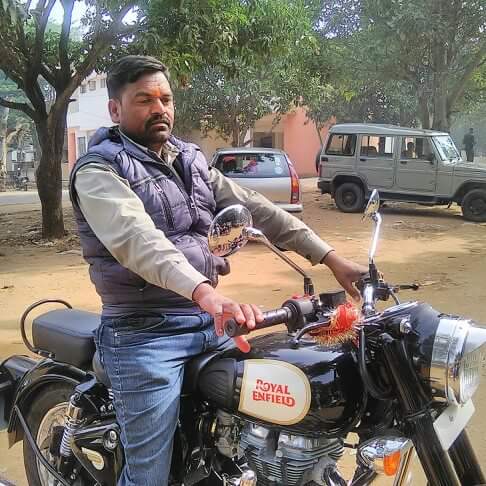 Prasad Yadav visited the victim’s house and condemned the crime. .

Indra Dev Yadav,Taaza TV reporter,was shot dead near Devaria Panchayat Secretariat in Chatra on Friday morning by yet to be identified person.

The police is yet to make any arrest in this connection.In protest against the crime,journalists today put up road jam on NH and demanded arrest of the murders.