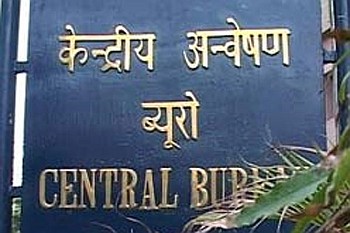 Jharkhand’s two ex chief secretaries are under the CBI’s scanner in the coal block allocation case.

They are – PP Sharma and AK Basu.Both were IAS officers.

When he was in service in 2008,Basu is alleged to have misused his authority in recommending mines for a private company at Sini.The CBI has sought permission to prosecute him in the case.

At the other end,Sharma who was the CS of the state in 2005-06 when Nagpur based Abhijeet group struck gold by securing four coal blocks in Jharkhand in quick succession.

Sharma was made the CS in 2004 only to be moved out in 2006.He returned to the post in 2007 when Madhu Koda,an Independent MLA backed by Congress,JMM and RJD,was the Chief Minister.A few months on in January 2008,the Abhijeet group got another coal block in Jharkhand.