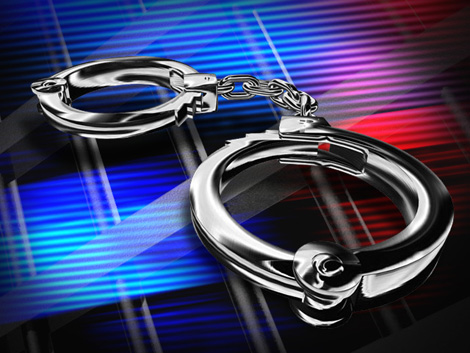 A CRPF jawan and a widow were arrested on the charge that they had eloped and escaped with the jewelleries of her in laws.

According to the FIR filed by the daughter of Gita Bodra in Chaibasa in West Singhbhum district yesterday,she and the CRPF jawan Sanjay Yadav had left home with the jewelleries of her father’s family.

This morning Yadav and Bodra,who is a former President of BJP’s West Singhbhum district women wing,were arrested from Manifit locality in Jamshedpur.